Faced with slowing sales growth, some brewers are looking to reach a new, more diverse audience.

Thousands of craft beer brewers across the country have a problem: Sales are slowing, tastes are changing and stiff competition is coming from new directions. Wine and spirits have cut into market share. Cannabis deregulation looms.

Despite a dozen years of growth in the industry, some people in the business are wondering aloud if the “post-craft” era is nigh, and some are embracing the opportunity to broaden their appeal. From niche beers to inviting taprooms and branding, the business is formally investing in its cultural diversity as never before. Not just because brewers think it’s the right move — because it’s a smart move, too.

“If you are going to grow, you cannot simply sell beer to young white dudes with beards,” J. Nikol Jackson-Beckham said in May, in her opening address as the first diversity ambassador for the Brewers Association, craft brewing’s largest trade group, which represents nearly 7,000 small, independent brewers.

Over the last year, she has traveled to brewers’ guilds and industry conferences, and developed guidelines and resources to help brewers make their workplaces, customers and brands more inclusive. She also worked with organizers of the inaugural Fresh Fest, an event in Pittsburgh last August that billed itself as the country’s first for African-American beer enthusiasts, in what she called a “pilot case” that will inform how the association can best support more events like it.

Dr. Jackson-Beckham, who teaches at Randolph College in Lynchburg, Va., has been a home brewer and beer scholar for years. Her appointment last spring was perhaps the most significant and visible move yet in an industrywide effort to make craft brewing culture as diverse as its beers.

Even as domestic sales of craft beer reached a record-setting $26 billion in 2017, that figure was just eight percent higher than sales in 2016. In most industries, those numbers might be cause for celebration, but for American craft brewers, who enjoyed even stronger boom times earlier in the decade, it looks more like a slowdown. 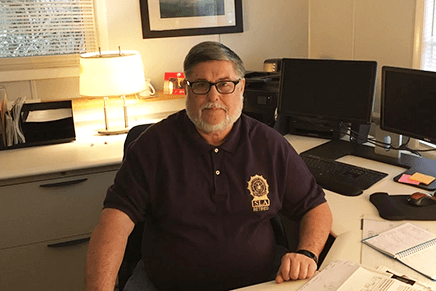